❤️Letter-shaped balloons, inflate them to read”HAPPY ANNIVERSARY” at your party.

❤️❤️❤️❤️Anniversary balloons, simply insert the straw into the plastic valve at the bottom of the letter and slowly blow to inflate 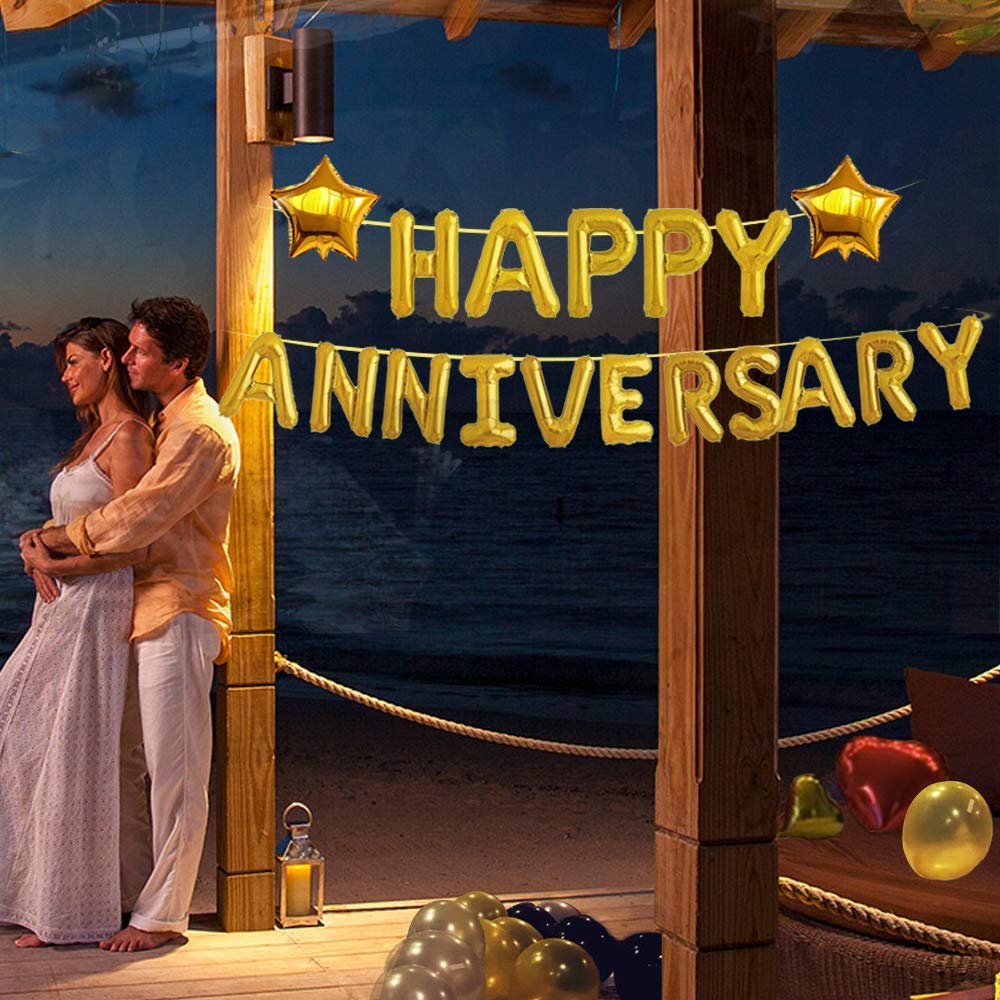 The self-sealing balloon can be easily inflated and set up. and it can last for quite a long time, so it is the perfect idea to decorate your home, school, shop, outdoor and anywhere you are willing to throw a party.

There are no reviews yet.

Related Product According To Your Search